Created by Steven Zaillian (Schindler’s List) and Richard Price (The Wire), this limited series tracks a young man whose perfect night out becomes a nightmare when he’s arrested for murder.

The Night Of tells the story of Nasir, “Naz” Khan, a Pakistani-American college student who lives with his parents in Queens, New York. When he takes his father’s taxi to go to a party in Manhattan, what starts out as a perfect night, becomes a nightmare when he is arrested for the murder of a girl he just met. The story examines the police investigation, the legal proceedings, the criminal justice system and Rikers Island, the prison where the accused await trial.

Based on the BBC series created by Peter Moffat, “Criminal Justice”, The Night Of is produced by Film Rites and BBC Worldwide for HBO.

Created and written by Oscar® winner, Steven Zaillian and Oscar® nominee, Richard Price, the series is also executive produced by Zaillian and Price, along with Jane Tranter (HBO’s “Getting On” and “Rome”), James Gandolfini (HBO’s “Wartorn: 1861- 2010” and “Alive Day Memories: Home from Iraq”) and Peter Moffat (“Criminal Justice,” HBO’s “Einstein and Eddington”). Garrett Basch (“Life Itself”), Nancy Sanders (HBO’s “Hemingway & Gellhorn”) and Mark Armstrong (“Hemingway & Gellhorn”) serve as co-executive producers. Mark A. Baker (“Damages”) produced part 1; Scott Ferguson (HBO’s “The Normal Heart”) produced parts 2 through 8. Steven Zaillian directed all parts, with the exception of part 4, which was directed by James Marsh (“The Theory of Everything”). 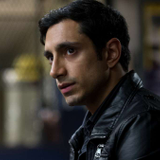 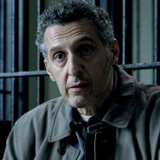 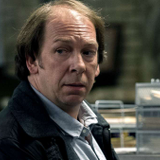 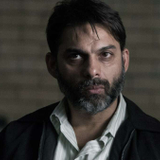 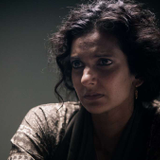 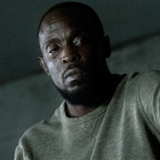 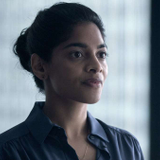 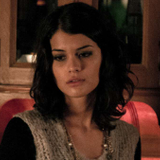 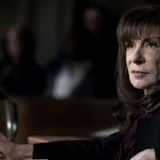 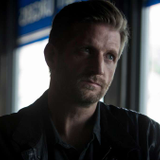 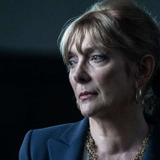