Robin Williams: Come Inside My Mind

ROBIN WILLIAMS: COME INSIDE MY MIND explores his extraordinary life and career, revealing what drove him to give voice to the characters in his mind. With previously unheard and unseen glimpses into his creative process through interviews with Williams, as well as home movies and onstage footage, this insightful tribute features in-depth interviews with those who knew and loved him, including Billy Crystal, Eric Idle, Whoopi Goldberg, David Letterman, Steve Martin, Pam Dawber and his son, Zak Williams.

The documentary underscores what made Williams so unique, ranging from his youthful days in the San Francisco Bay area, to his time in New York at The Juilliard School, to his rocket-propelled fame on TV’s “Mork & Mindy,” to his profound impact on the American cultural landscape. Such career high points as his landmark comedy show at the Metropolitan Opera, his Broadway debut in “Waiting for Godot,” his Academy Award®-winning performance in “Good Will Hunting” and his classic confessional bits about his alcohol and drug issues and 2009 heart surgery capture the spark that made him stand out across four decades in entertainment. Williams’ tragic death in 2014, which revealed he had been suffering from the disease Lewy Body Dementia, left fans around the world heartbroken. 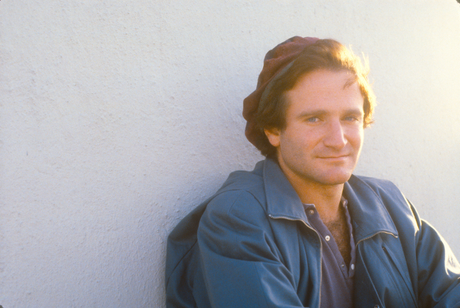