São Paulo, February 11, 2020 – HBO recently released the trailer for HE, SHE, THEY, new original Brazilian series where LGBTQIA+ themes will be addressed with delicacy and humor. The production premieres on Sunday, March 22 on HBO and HBO GO.

Clic here to watch the trailer.

About HE, SHE, THEY

Created by Vera Egito, Heitor Dhalia and Daniel Ribeiro, the dramatic comedy will explore topics related to the LGBTQIA + universe, such as understanding, inclusion, acceptance and the use of neutral language throughout eight 30-minute episodes.

In the series, actress Clara Gallo plays Rafa, an 18-year-old pansexual and non-binary person who decides to leave their family in the interior of São Paulo and move to the house of their cousin, Vini (Kelner Macêdo), in the capital. Vini, who already shares the space with Maia (Julianna Gerais), is surprised to discover that Rafa identifies themself with the neutral pronoun and not with the female or male gender.

HE, SHE, THEY is a production made entirely with investments of HBO Latin America. The series has the general direction of Vera Egito, who also directs the episodes and is the screenwriter with Daniel Ribeiro. The scripts have collaboration from Alice Marcone and Thays Berbe. The production is by Luis F. Peraza, Roberto Ríos and Eduardo Zaca, from HBO Latin America Originals; Gil Ribeiro, Marcia Vinci and Margarida Ribeiro, of Coiote, and Heitor Dhalia and Egisto Betti, of Paranoïd Filmes. 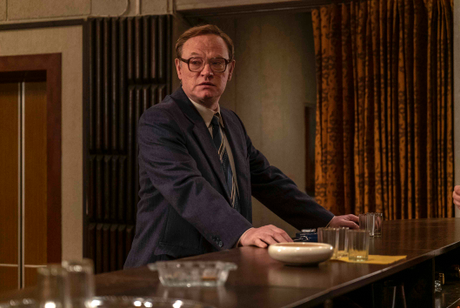 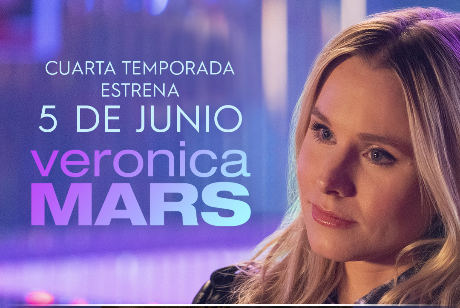 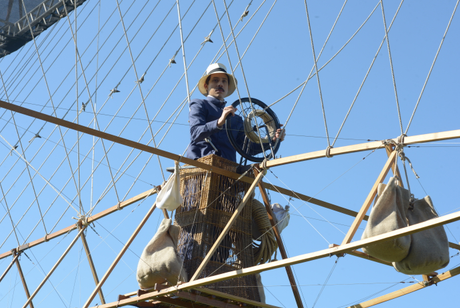