New miniseries about the life of the Brazilian inventor, Santos Dumont, premieres this November on HBO

The production will air throughout Latin America

MIAMI, FL, Sept. 23, 2019 – The life of the Brazilian inventor, considered the “father of aviation,” is the story behind the new miniseries SANTOS DUMONT, which premires on November 10th on HBO and HBO GO. A co-production with Pindorama, the six-episode series features Brazilian actor, João Pedro Zappa as Dumont during his adult years.

SANTOS DUMONT tells the story of the man who embodied the great transformations of the turn of the century, acclaimed almost worldwide as the first man to fly a plane - the 14 Bis. Set in France and Brazil in the late 19th and early 20th centuries, the production follows the aviator's trajectory, from his childhood at his family's coffee plantations in the interior of Minas Gerais, to the sophisticated Paris lounges and air clubs. 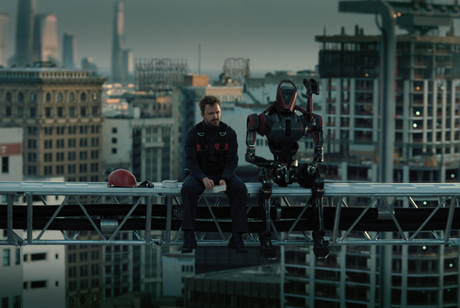