Thanks to the new technology, subscribers in Latin America and the Caribbean can now watch the miniseries with behind-the-scenes information, memes and other intriguing data about the show.

Miami, FL – August 29, 2019 – HBO just announced that subscribers can now enjoy the epic five-part miniseries CHERNOBYL with the added second screen experience offered in the HBO EXTRAS app. With it, viewers will have access, among other things, to intriguing data; memes and theories related to the series that you would not find anywhere else.

HBO EXTRAS provides viewers with a a more immersive, live experience, with new sharing features and behind-the-scenes information for a unique pre, during and post watching experience.

The app also features content from the seventh and eighth seasons of the acclaimed series GAME OF THRONES, as well as the second season of BIG LITTLE LIES.

The second screen experience can be accessed in Spanish, English and Portuguese and is available for Android and iOS devices in all of Latin America and Caribbean. The application functions through audio synchronization, and does not require a subscription.

CHERNOBYL dramatizes the 1986 nuclear accident, one of the worst human-made catastrophes in history, and tells the story of the brave men and women who made incredible sacrifices to save Europe from unimaginable disaster, all the while battling a culture of disinformation.

CHERNOBYL has celebrated global success throughout the year, becoming one of the highest ranked TV shows on IMDb’s all-time TV rankings, while also receiving a total of 19 Emmy Awards nominations including Outstanding Limited Series. The winners will be announced on September 22 at the 71st Emmy Awards ceremony. 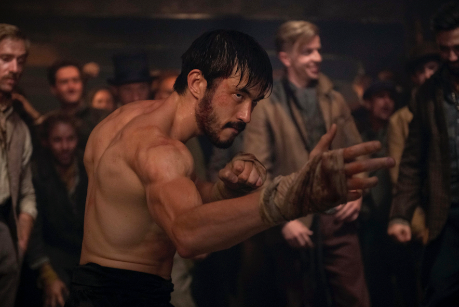 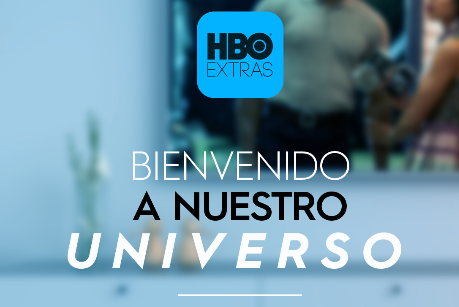 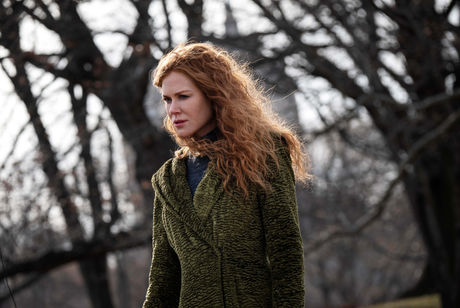