The third season of DIVORCE returns this Friday, July 5

The third season of DIVORCE returns this Friday, July 5 on HBO. (Hours vary by country, listings on hbomax.tv)

Starring Sarah Jessica Parker, who is also the executive producer of the series, this new season follows Frances (Parker) and her ex-husband Robert (Thomas Haden Church) whom after their divorce, are encountered with surprises that shake up their lives.

The series was created by Sharon Horgan; Executive production by Liz Tuccillo, Sarah Jessica Parker, Alison Benson and Aaron Kaplan. Liz Tuccillo is the showrunner for this third season.

All the episodes of the first and second season of DIVORCE can be relived on HBO GO. 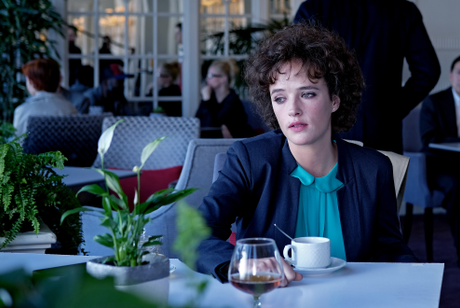 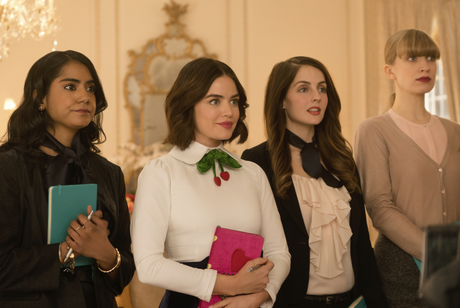 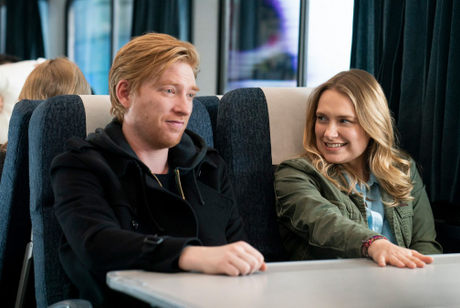