Produced in Argentina HBO Latin America’s successful original production, which premiered its first season in more than 50 countries worldwide, will return for a second season.

Buenos Aires, July 30, 2018 - HBO Latin America confirmed a new season for its original series, THE BRONZE GARDEN. To be produced alongside the production company Pol-Ka, the start of shooting will begin this August in Buenos Aires.

The second season of THE BRONZE GARDEN delves into a new storyline written by Gustavo Malajovich, author of the best-selling book that inspired the first season, along with Marcos Osorio Vidal. Joaquín Furriel returns as Fabián Danubio, the architect who spent years desperately searching for his lost daughter, Moira. In this next chapter, Fabian (Furriel) takes on the role of an investigator, exclusively devoting himself to a case Detective César Doberti had left unsolved to focus solely on finding Moira.

The second season announcement of THE BRONZE GARDEN comes as HBO continues to celebrate its 15th anniversary of original production in Latin America. In 2003, HBO began producing with the Argentinean series EPITAFIOS, setting the standard of quality for all of the content that the company has developed in the region. 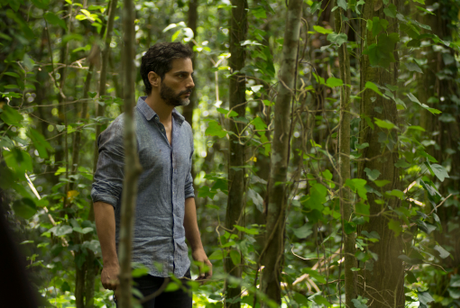