YUSUF HAWKINS: STORM OVER BROOKLYN, directed by Muta’Ali Muhammad (“Life’s Essentials with Ruby Dee”) and debuting FEBRUARY, 16, tells the story of Yusuf Hawkins, a black teenager who was murdered in 1989 by a group of young white men in Bensonhurst, Brooklyn. Yusuf Hawkins’ death and the official response to it sparked outrage in New York, unleashing a torrent of racial tension and spurring tireless civil rights activism that exposed deep racial prejudices and inequities which continue to plague the country today. Times per country visit Hbocaribbean.com

This film will be available on HBO and to stream on HBO GO.

On August 23, 1989, sixteen-year-old East New York-native Yusuf Hawkins and three of his friends made a trip to the predominantly Italian-American neighborhood of Bensonhurst, Brooklyn to view a used car his friend was hoping to buy. Unknowingly, the teenagers emerged from the subway station into a racially charged scene. A group of white young men had already gathered there, intent on harassing a group of black guys rumored to be dating girls in their neighborhood. Yusuf and his friends were quickly surrounded by the crowd of white attackers wielding baseball bats. In the midst of the attack, Yusuf was shot to death.

Devastated by the senseless murder and seeking answers, the Hawkins family was shocked when police asked them to stay silent in order to prevent civil unrest. However, the press caught wind of the story two days later and the family was met with Yusuf’s face on the front page of the newspaper. Yusuf’s father, Moses, reached out to activist Reverend Al Sharpton, who became the family’s spokesperson and co-organized a series of marches in the Bensonhurst neighborhood where Yusuf was killed. Throughout the protests in the year following Yusuf’s murder, activists, protestors and Yusuf’s family were met with intense racist vitriol from residents.

Though a handful of young men were arrested in connection with Yusuf’s murder, the suspected shooter, Joseph Fama, remained at large before eventually turning himself in. As the marches for justice continued, the tensions reached a fever pitch when Sharpton was stabbed before a protest in January 1991. Still, Yusuf’s brother Amir maintains that the protests were crucial in making the community’s voices heard, proving that “There’s always strength in numbers.”

A harrowing account of an immutable part of the city’s history, and of a family coping with profound grief deepened by injustice, YUSUF HAWKINS: STORM OVER BROOKLYN details how the senseless murder that shook the foundation of the city shed light on deep racial divisions and inequity. Yusuf’s death and the demands of his family and community had political ramifications that contributed to the ousting of New York Mayor Ed Koch in favor of David Dinkins, the city’s first and only black Mayor.

“It’s important to remember Yusuf Hawkins, honor his life and be mindful that our martyrs have families who need our love long after the marching subsides,” states Muta’AliMuhammad. “This film ties together the past and the present showing how racism can rear its head anywhere, even in a liberal city.”

A deeply emotional film with chilling resonance in today’s America, YUSUF HAWKINS: STORM OVER BROOKLYN, explores the 30-year legacy of Yusuf’s murder as his family and friends reflect on the tragedy and the subsequent fight for justice that inspired and divided New York City.

Today, a mural dedicated to Yusuf has been erected in Brooklyn, a sign that for his community, and many more, Yusuf Hawkins’ life will never be forgotten.

The film, selected from more than 300 submissions, is the winning project of the inaugural Feature Documentary Initiative created by the American Black Film Festival (ABFF) and academy award winning production company, Lightbox, as part of their partnership to foster diversity in the feature documentary arena. The program is open to all African American documentary filmmakers and any documentary filmmakers interested in exploring nonfiction stories that speak directly to the Black experience. 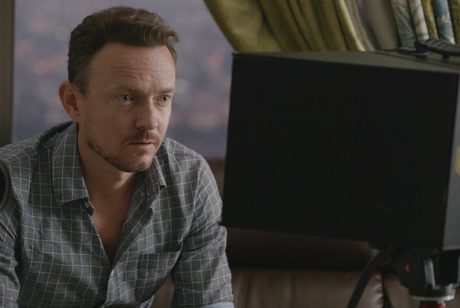 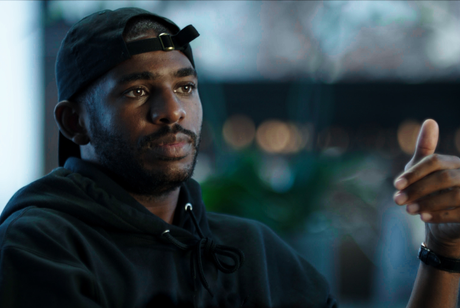 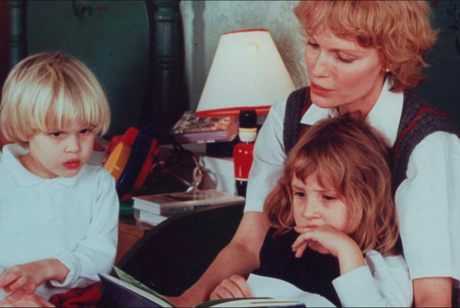