São Paulo, January 28, 2021 – HBO has just released the teaser trailer of the additional episodes of HARD, the Brazilian comedy starring Natália Lage, which premieres on February 21, on HBO and HBO GO. Under the general direction of Rodrigo Meirelles and with the co-production of Gullane, the series is an adaptation of the French comedy of the same name.

HARD follows Sofia (Natália Lage), a dedicated and conservative housewife who must revisit her values when she finds out that the inheritance she received from her late husband comes in the form of a pornographic film production company, Sofix. In this new season, Sofia is seduced by the world of porn, as she makes her clients’ fantasies come true, while still having to deal with her family’s prejudices and Marcello’s (Julio Machado) new career. The first episodes of the production, which also includes Martha Nowill, Fernando Alves Pinto and Denise Del Vecchio in the cast, is available on HBO GO.

The Brazilian series, exclusive to HBO, is produced by Roberto Rios, William Benshimol, Eduardo Zaca and Rafaella Giannini, from HBO Latin America Originals, and Fabiano Gullane and Caio Gullane, from Gullane, along with resources from Condecine – Artigo 39. The general direction is by Rodrigo Meirelles and the direction of the episodes is by Julia Jordão, Diego Martins and Luiza Campos. The scripts are written by Danilo Gullane, Juliana Rosenthal, Patricia Leme, Mariana Zatz and Laura Villar. 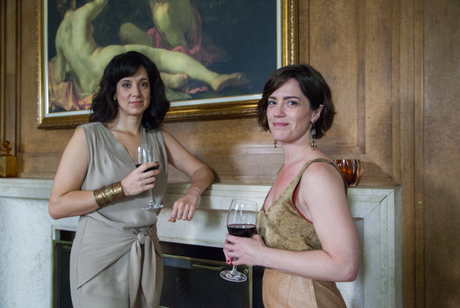 HBO announces the premiere date for additional episodes of HARD 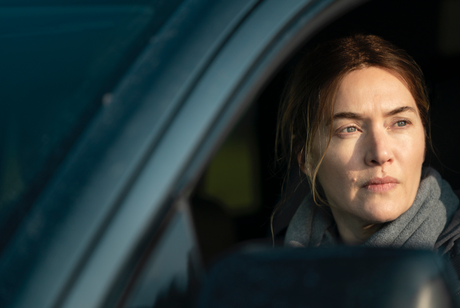 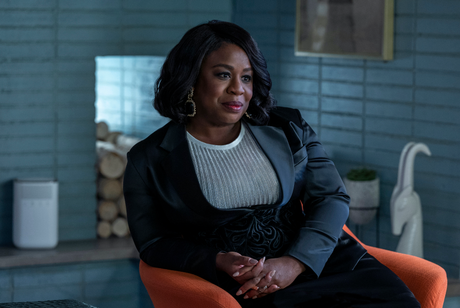