Produced by the Duplass brothers, the series details the rise and fall of transgender businesswoman Elizabeth Carmichael and her radical automobile The Dale.

MIAMI, FL. January 19, 2021 - THE LADY AND THE DALE, a new four-episode documentary series directed by Nick Cammilleri and Zackary Drucker, tells the story of Elizabeth Carmichael, an entrepreneur who rose to fame during the oil crisis of the decade 1970 with the promotion of an energy efficient car known as The Dale. At a time when three automakers dominated the road, Elizabeth launched a low-cost, futuristic three-wheeler that promised to go over 100 miles per gallon of gasoline. The production premieres on January 31 on HBO and HBO GO.

Elizabeth Carmichael, who had previously lived a criminal life fleeing the authorities, always cooked an absurd chaos around her like the time she claimed to have brought weapons to Cuba during the revolution and was wanted by the FBI. With several ex-wives and children in her wake, she eventually married her soul mate Vivian Barrett. Together with their five children, they lived on the run from the law for many years, as Liz began her transition in 1966. As a woman in the 1970s, with her hidden past and a new identity as a widow with a business degree, Liz Carmichael founded the 20th Century Motor Car company and made a name for itself in the male-dominated business world. Carmichael, a marketing expert, claimed the Dale would be the biggest thing since the Model T and would challenge Detroit's tight grip on the auto industry.

As Elizabeth gained recognition among major automakers and investors, her promotional zeal pushed her into fierce public and media scrutiny that uncovered a web of mystery surrounding the operation of the vehicle and Carmichael's past. THE LADY AND THE DALE is an in-depth exploration of a unique story of fraud, family and identity seen through the rise and fall of a fearless and cunning innovator, an extraordinarily resilient woman, and a dedicated mother.

Interest in The Dale intensified, accelerated by Carmichael's bragging about its efficiency and safety, but also fueled by the company's dubious business practices. With that focus of attention came a greater focus on Liz's identity and gender. As media attention mounted and frustrated investors clamored on her doorstep, Carmichael was arrested for fraud and business code violations before The Dale could hit the streets.

The trial that followed was one of the longest in the history of the Los Angeles criminal court and focused on both Carmichael's transgender identity and The Dale. Representing herself, Carmichael challenged the prejudices of the time, but the media attention surrounding the case clouded the issues; Liz as a person was under questioning as much as her business practices. The scrutiny of her life would continue for decades, even as she continually found surprising ways to outwit her pursuers, persist in her own survival, and keep her family together.

THE LADY AND THE DALE uses photographic and archival material in an innovative way to illustrate Carmichael's experiences, combining audio recordings with interviews while framing her story within a larger account of trans experiences. THE LADY AND THE DALE has the testimonies of Candi Michael, Michael Michael and Jeri Burchard, sons and granddaughter of Elizabeth; Dick Carlson, a local television reporter; Pete Noyes, KABC News Producer; Charles Richard Barrett, Carmichael's brother-in-law; and attorneys, prosecutors and employees of 20th Century Motor Car Company. In addition to historian Susan Stryker; the theorist on gender and media issues, Sandy Stone; and criminal defender Mia Yamamoto add historical and legal context to the story. THE LADY AND THE DALE is directed by Nick Cammilleri and Zackary Drucker, and is executive produced by Mark Duplass, Jay Duplass, Mel Eslyn, Allen Bain, Andre Gaines, Nick Cammilleri, Alana Carithers and Zackary Drucker. Madison Passarelli is a producer. For HBO: Tina Nguyen is serving as Senior Producer and Nancy Abraham and Lisa Heller as Executive Producers.

THE LADY AND THE DALE premieres exclusively on HBO and HBO GO on January 31. 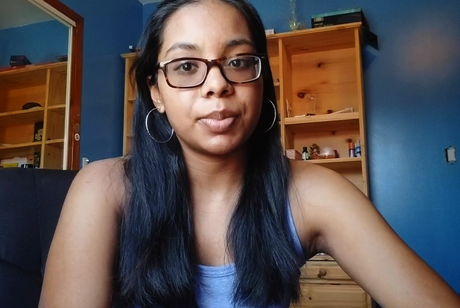 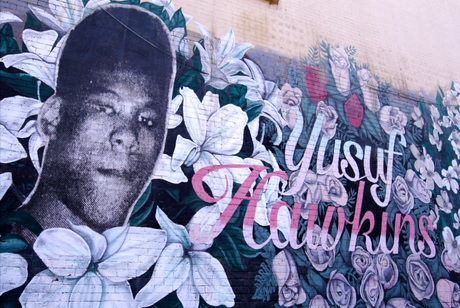 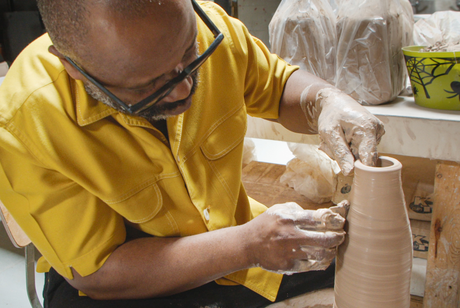 HBO’s BLACK ART: IN THE ABSENCE OF LIGHT Debuts February 9