HBO’s PATRIA, which was due to premiere in May, will now be released simultaneously in over 60 countries across Latin America and Europe, and in the United States on September 27. New episodes of the HBO Europe production will be released weekly exclusively on HBO and HBO GO in Latin America.

PATRIA tells a story – over three decades – of the Spanish Basque Country threatened by the terrorism of ETA, through the eyes of two families divided.

The series has been created and written by Aitor Gabilondo, based on the bestselling novel Patria by Fernando Aramburu, edited by Tusquets Editores, S.A. It is directed by Felix Viscarret and Óscar Pedraza. Executive Producers for HBO Europe are Miguel Salvat, Steve Matthews and Antony Root. Patria was produced by Alea Media for HBO Europe, with participation from HBO Latin America. 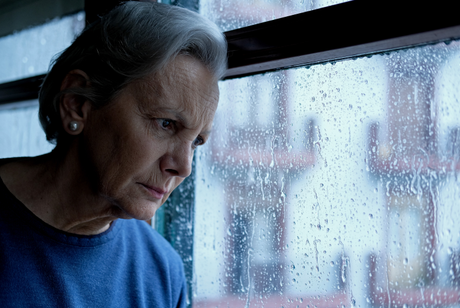 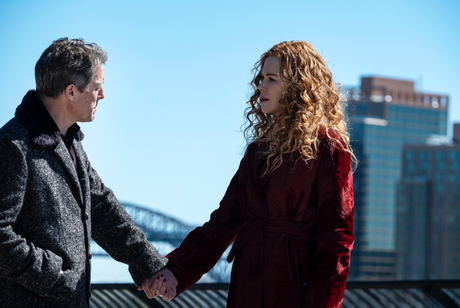 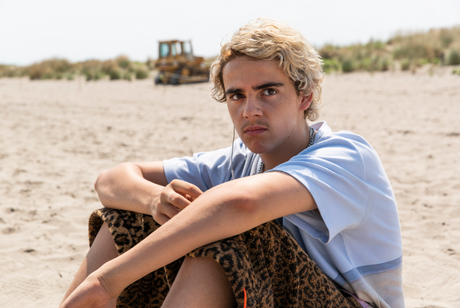