MIAMI, FL., June 16, 2020 – HBO’s original productions CHERNOBYL, GENTLEMAN JACK and HIS DARK MATERIALS were awarded at this year’s Rockie Awards International Program competition, which were announced during a virtual ceremony on June 15th. The award, organized by the Banff World Media Festival (BANFF), annually recognizes the best in televisión and digital media around the world, this year with 128 nominations from over 35 countries including the United Kingdom, United States, Canada and Japan.

HBO’s awards this year include: 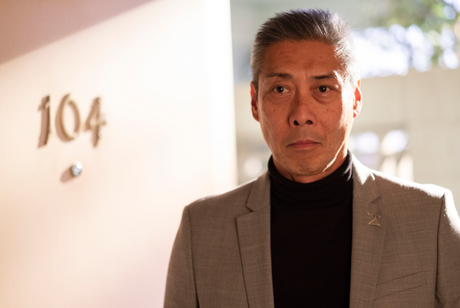 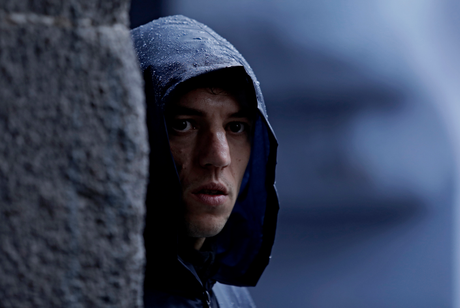 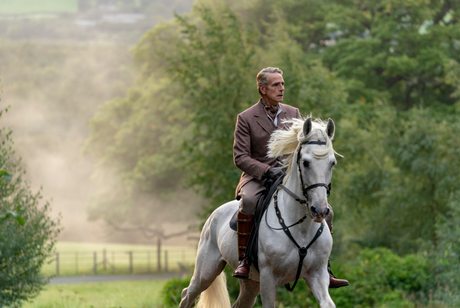